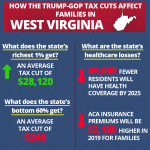 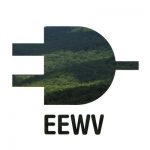 Blog WVCAEF June 30, 2014
No one should have to choose between job and family
Issues: Jobs

Blog WVCAEF April 23, 2010
Who’s Complaining about Health Care Reform? (And What Do They Pay in Taxes?)
A new analysis from Citizens for Tax Justice shows that many of the companies protesting a tax-loophole-closing reform enacted in the new health care reform law are paying corporate taxes at less than a third of the 35 percent statutory corporate tax rate, and in some cases are actually getting tax rebates back from the federal government. More
Issues: Healthcare 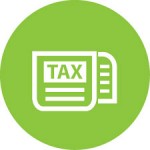 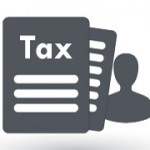